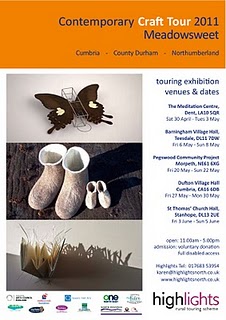 Get yourselves to this if you're in the area, Ellie is a felter using wool from her own sheep and donated fleeces from friends and family. She makes everything from tea cosies and babies booties to wedding dresses and coffins. She has, as of late, had quite a few orders for coffins...not that you have to die to appreciate or enjoy her work...
Other amazing crafters and artists to see too- find out more at Fleece With Altitude.
Posted by Rhea Sherriff-Hammond at 05:56 1 comment:

It's alright babbling about what you plan to do...here's a finished one for 'Malice In Wonderland'

The ideas are flowing in at warp speed, my hands are taking a little longer to catch up...I seem to plan all of my paintings with a concept in mind, but very little drawings and preparatory sketches.  It’s involuntary and seems to be necessary to allow my pieces to come into fruition as quickly as possible, I feel as if the idea will lose momentum if I don’t attack it quickly. It’s my ‘White Rabbit’ syndrome!
It seems to make sense I include a piece about this in my forthcoming exhibition with Leanne Broadbent, ‘Malice In Wonderland’, Sewerby Hall and Gardens, West Wing, Bridlington, 11th June-31st July 2011. I won’t explain too much- concepts are boring without a visual reference, but basically, it explores the White Rabbit Syndrome, how sometimes our aspirations are scuppered by the limitations of reality, lack of time etc. Check out this pie chart. See?! I love a good pie chart. 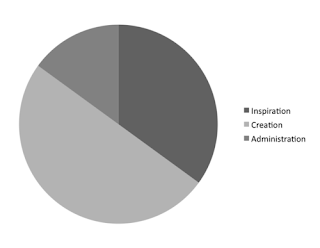 The Trophy picture is coming along well...found an amazing ‘Bambi’ children’s bed linen set in my favourite charity shop that I may use to provide some contrast to the Red Deer Heads I plan feature on the wall behind the figure. May use this for another piece, but pretty in love with it- I revel in objects that have a definite ‘identity’, this one being cutesy, Disney, kitsch. It allows me to pitch it with something significantly darker/more sombre. 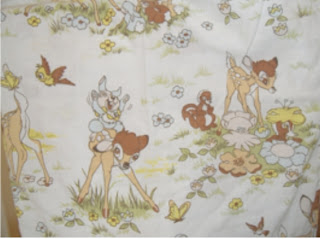 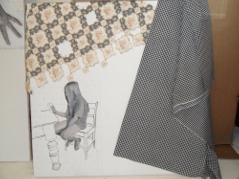 Then I have the ‘Waterfall’ piece. Things fall in it. Not just water. Kind of inspired by my piano. In a way. Feels as if it will develop into a piece about the fluidity of change, age and dilapidation.
‘The Prestige’( inspired by the 2006 film starring Hugh Jackman, Christian Bale and David Bowie as ‘Tesla’ about magic, illusion, trickery between friends, rivalry and one-upmanship) and also posters from a bygone age of illusionists and magicians. 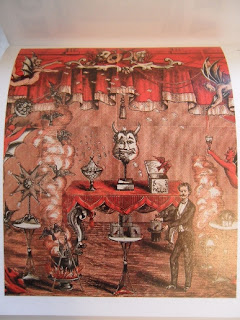 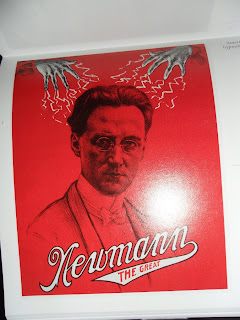 I guess this piece is about cynicism as regards to art- is art a gift or a skill? Trickery, illusion, ‘the reveal’, ‘The Prestige’. Again, images of finished piece to follow...
Posted by Rhea Sherriff-Hammond at 09:46 No comments: