Posted by Rhea Sherriff-Hammond at 05:51 No comments:

So last minute crammming once again to get new works finished for new exhibition next week. It's dirty. It's pretty. It's a thing. It's called Dirty Pretty Things...we're very witty. Here's a smorgasbord of blurb including where to find us and the thinking behind it, feast your attention span on this:
D I R T Y  P R E T T Y  T H I N G S


Become tangled in a lyrical web of themes in an exhibition of mixed media and multi narrative artworks, exploring innocence and experience, from two of Yorkshire’s freshest contemporary female artists.


One year on and Rhea Sherriff-Hammond and Leanne Broadbent unite once again to trounce their highly successful show ‘Malice In Wonderland’, by bringing us ‘Dirty Pretty Things’, (The Spa Bridlington, 12th – 23rd November 2012, www.thespabridlington.com ). As a collection of works, Dirty Pretty Things explores the contrasts and parallels of innocence and experience. The really terrifying thing about innocence, about newness, about immaculate linens and impeccable reputations, is their volatility. The fear that one day, it just won’t be like that anymore; a let-down may not be imminent, but is to be expected at some point. Precariously balanced on a knife’s edge, one mistake and its identity is shattered. It becomes sullied; the stained tablecloth, the scuffed knees under the pretty party dress, the kid that found the lighter, the innocent prank that went wrong, the shadows after the bed time story.

Gearing up for Saltburn Arts Fair on the 5th August. I got a delightful little stall where I'll be selling prints, cards and originals and you'll be able to see me working on a new piece!
Posted by Rhea Sherriff-Hammond at 05:25 No comments: 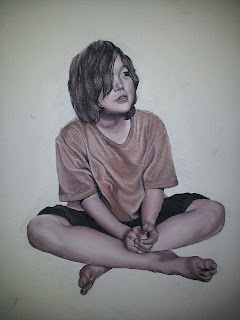 Three half finished and this one just waiting for fabrics and acrylics. Productive week! Even though it's killed me.
Posted by Rhea Sherriff-Hammond at 05:11 No comments:

Framed Prints- fresh from the framers! These are now on show and available to buy from the gorgeous Nineteen Restaurant - York! 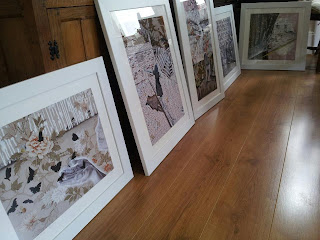 Posted by Rhea Sherriff-Hammond at 05:05 No comments: 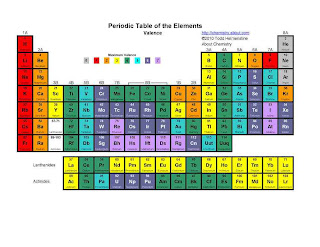 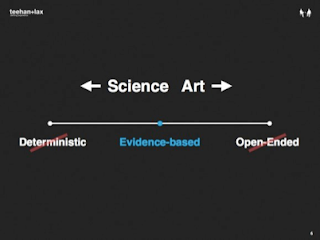 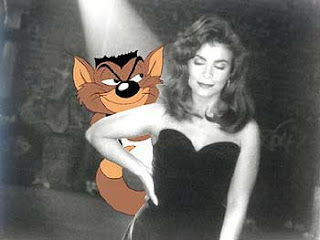 Posted by Rhea Sherriff-Hammond at 09:21 No comments: